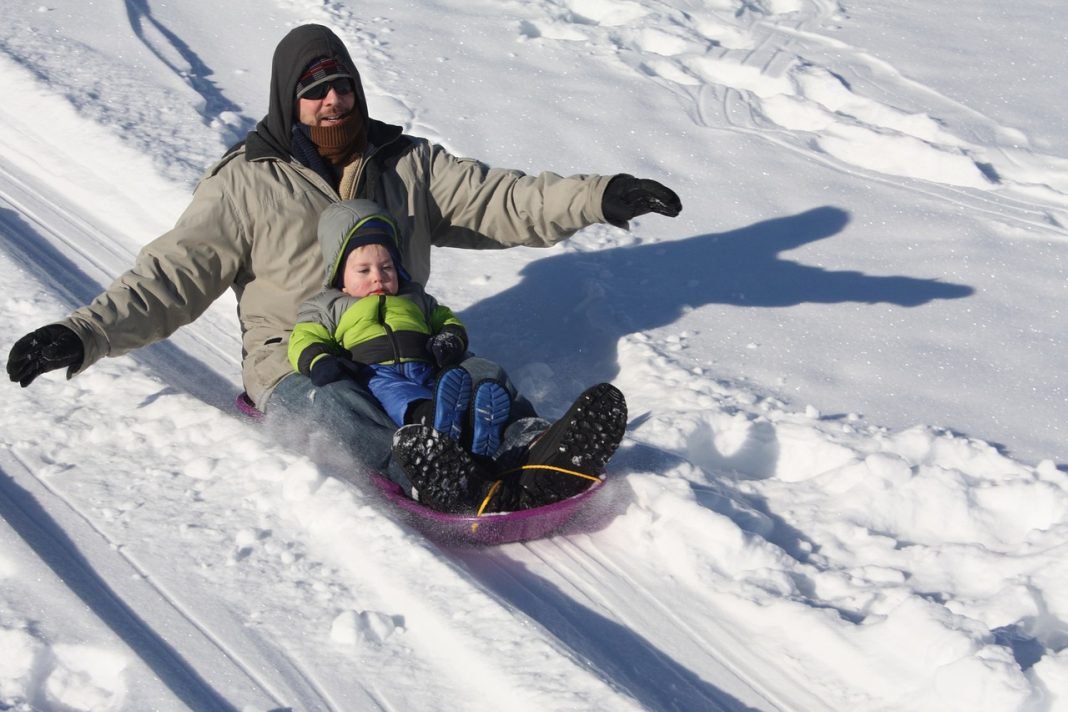 According to a biological perspective, if the parent cell, the source of the other cells, does not transmit genetic information to the offspring cell, the new cell will not survive.

According to an anthropological perspective, if the offspring individual identity does not inherit the historical and cultural heritage from the parents, the consequence will be a deep narrative fracture. A sort of alienated self.

Kierkegaard points out how the self is a synthesis and therefore is a relation. Such a relationship must either have established itself or have been established by another. The human self is such a derived, established relation, a relation that relates itself to another.

This is why there can be two forms of alienation in a strict sense. Paraphrasing Kierkegaard’s description of the self, “if the human self, had itself established itself “then there could be only one form of alienation: not to be oneself, but there could not be the form: “in despair to will to be oneself.” Kierkegaard’s notion of “despair” expresses the inability of the self to be in equilibrium and rest by itself, but only by relating itself to that which has established the entire relation (see Sickness Unto Death, pp 13-14).

“Il the despairing person is aware of his despair (…) and now with all his power seeks to break the despair by himself and by himself alone, (…) only works himself all the deeper into deeper despair. (…) The formula that describes the state of the self when despair is completely rooted out is: (…) in willing to be itself, the self transparently rests in the power that established it” (S.U.D. p 14).

You are that future being that in some sense inherits its mental features—beliefs, memories, preferences, the capacity for rational thought, that sort of thing—from you; and you are that past being whose mental features you have inherited in this way.

Identity and personal identity is sometimes discussed under the protean term self.

The notion of self is crucial for a proper understanding of consciousness, and therefore it is indispensable to a variety of disciplines such as philosophy of mind, social philosophy, psychiatry, developmental psychology, and cognitive neuroscience (Zahavi 2008, p.1).

The concept of self has been questioned. Some have argued that the self is nothing but an illusion (Dennett, Wegner, Metzinger), others have claimed that the self is an invention with limited historical relevance (Barrios and Markova).

If something like the Self exists, what role does it play in our conscious life and when does it emerge in the development of the infant? What might such psychopathological and neuropsychiatric disorders as schizophrenia or autism reveal about the fragility of self-identity and self-coherence? (see Zahavi, 2008).

In which sense the self is a narration?

According to a biological perspective, if the parent cell does not transmit genetic information to the offspring cell, the new cell will not survive. According to an anthropological perspective, if the offspring does not inherit the historical and cultural heritage from the parents the consequence will be a deep narrative fracture and an alienated self.

In the constitution of the self, the passage of cultural information from parent to offspring, is the anthropological condition for the individual to develop an authentic and coherent self-identity. Since humans are narrative beings.In some cases, this narrative process gets stuck or fractured. The authentic narration is substituted by an artificial story, floating on the surface of consciousness. And the self is alienated.

To rout out the sense of discomfort of the alienated self, philosophy can help the reconstruction of the authentic course of events by investigating the authentic story to which the self can relate itself. It is not by expressing feelings and emotions, beliefs and thoughts. On the contrary, it is by investigating and discovering, step by step, free of prejudices, our real, authentic story. 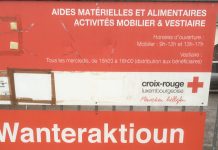 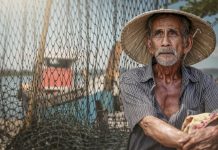 A network of philosophers across Europe. The OPHD project

Newspaper WordPress Theme is your news, entertainment, music fashion website. We provide you with the latest breaking news and videos straight from the entertainment industry.
Contact us: contact@newsweek.info